When It Feels Good

It doesn't feel like lies. It doesn't feel how lies cut. Deep and you know it's a lie because you can feel the knife in your thigh. You don't need to look down and see the blood and you want to pull it out but what you want more is to find someone who won't stab you.

When it feels good your hands meet half way. You're walking side by side and that little brain tick that says 'hold my hand' responds to their brain's 'hold my hand' and somewhere out there the Beatles are singing about wannaing to hold your hand and so you do and they do and they stay that way.

When it feels good it’s like minute 29 of a 30 minute run. As each second passes by you are more and more grateful that you got out of bed and you laced up your shoes and you walked out your door and you placed one foot in front of the other and you ran and you ran and you ran. It feels better than your bed, better than an extra hour of sleep. It’s seeing the results of hard work and discipline along the curve of your hip. 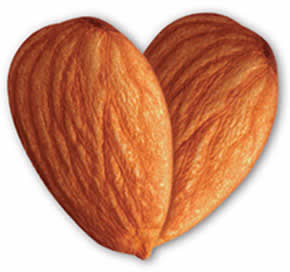